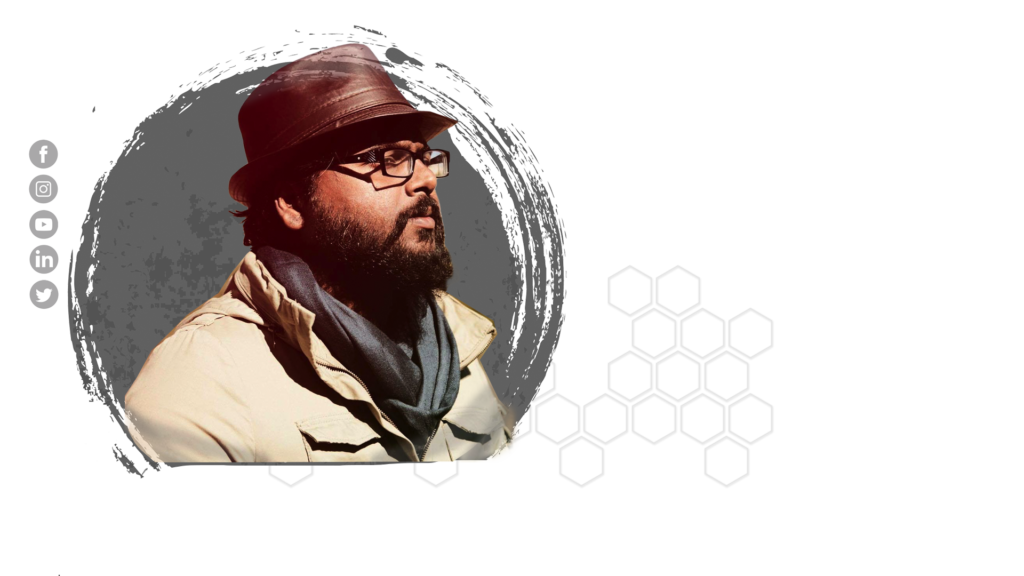 I am Niddhish Puuzhakkal &
I am a director and a storyteller

Niddhish grew up in Bangalore, Chennai and Mumbai. He studied filmmaking at various film schools including NYFA,  ZIMA and Washington Film Institute , DC. However his biggest learning was during his experience on ground – He has executed several Branded content, Corporate Films, Music Videos and has held various roles in Feature Films in the beginning of his career. Niddhish started his career copy writing for brands

Niddhish grew up in Bangalore, Chennai and Mumbai. He studied filmmaking at various film schools including NYFA,  ZIMA and Washington Film Institute , DC. However his biggest learning was during his experience on ground – He has executed several Branded content, Corporate Films, Music Videos and has held various roles in Feature Films in the beginning of his career. Niddhish started his career copy writing for brands

At the beginning of his career, Niddhish directed a television documentary – The Undertaker, which was screened in London International Documentary film festival. Niddhish recently wrote and directed a Bollywood feature film which is undergoing post production due to release this year . Since 2008, he has worked internationally as a freelance director for various production houses and advertising agencies across the world. He has worked on leading brands like Uber, Westside, LG, Tata Motors, Mastercard, Cipla etc

Niddhish is also a trained psychologist.  His expertise in psychology also helps him to craft impactful stories and visuals which moves the viewers. 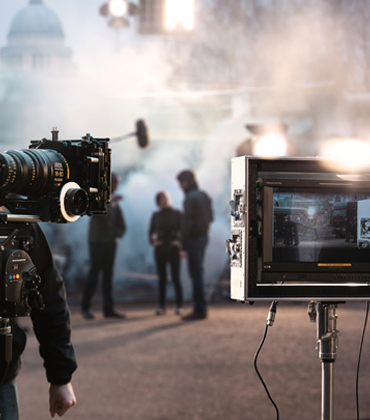 I have produced film across the world and in India for brands like Uber, Abbott, Times of India and Westside. I offer Agile Production in a cost effective manner. 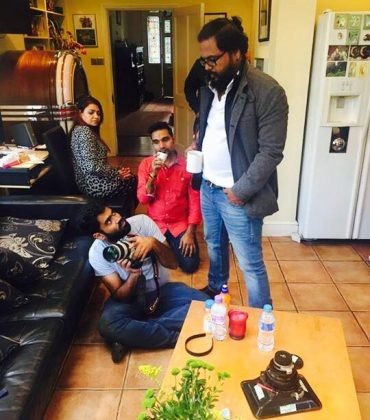 I Have Directed more than a 100 TV Commercials, Several Music Videos, documentaries and a Feature Length Film. I can add value to your scripts by adding a unique vision and perspective. 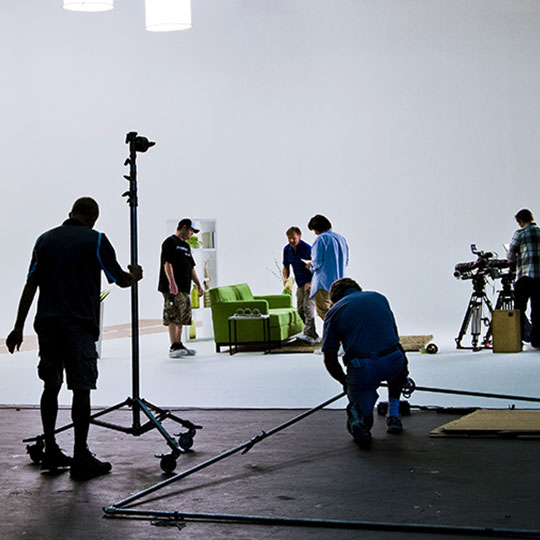 I have functioned as a Creative Director, Head of Content Studio  and AVP Content & Creative allowing me to ideate for several brands . I have recently ideated and scripted for brands like HP,  Forever Mark Diamonds, TATA Motors  & TATA SKY.

Collaborating with Niddhish was a great experience. His vision and eye for detail is really good. He elevates the script and brings real value to the film.

In a world where people talk a lot and do very little, Niddhish is a breath of fresh air. He does things. And gets things done. It is an extremely rare quality and something we benefited greatly from at BBH India when he was with us. -

Without a doubt he is one of the most talented directors I have come across, he has an amazing eye for detail. Niddhish is very creative and pushes the envelope to great lengths. Most important part of his work is he strikes right balance between his passion, quality and business needs, without going overboard, which is a rare combination now a days.

A good director should not just translate a script to a video but also bring the story alive with nuances and flavours. Niddhish did a wonderful film for my team at a previous agency. It was a script that required a distinct local flavor. He almost co-wrote the script with us and delivered a memorable, fun piece. From getting us great actors to adding an audio element that made the jingle more enjoyable, he really brought something special to the film. I wish him all the best in his journey.

Agencies i have worked with

Haven’t seen enough? Check out all our projects

Check Out My Blogs

9 Things you don’t want to hear about film direction!

9 Things you don’t want to hear about directing! Are you an aspiring director? While it could be a great adventure to become one, there are a lot of hurdles on the way. It takes…
Continue 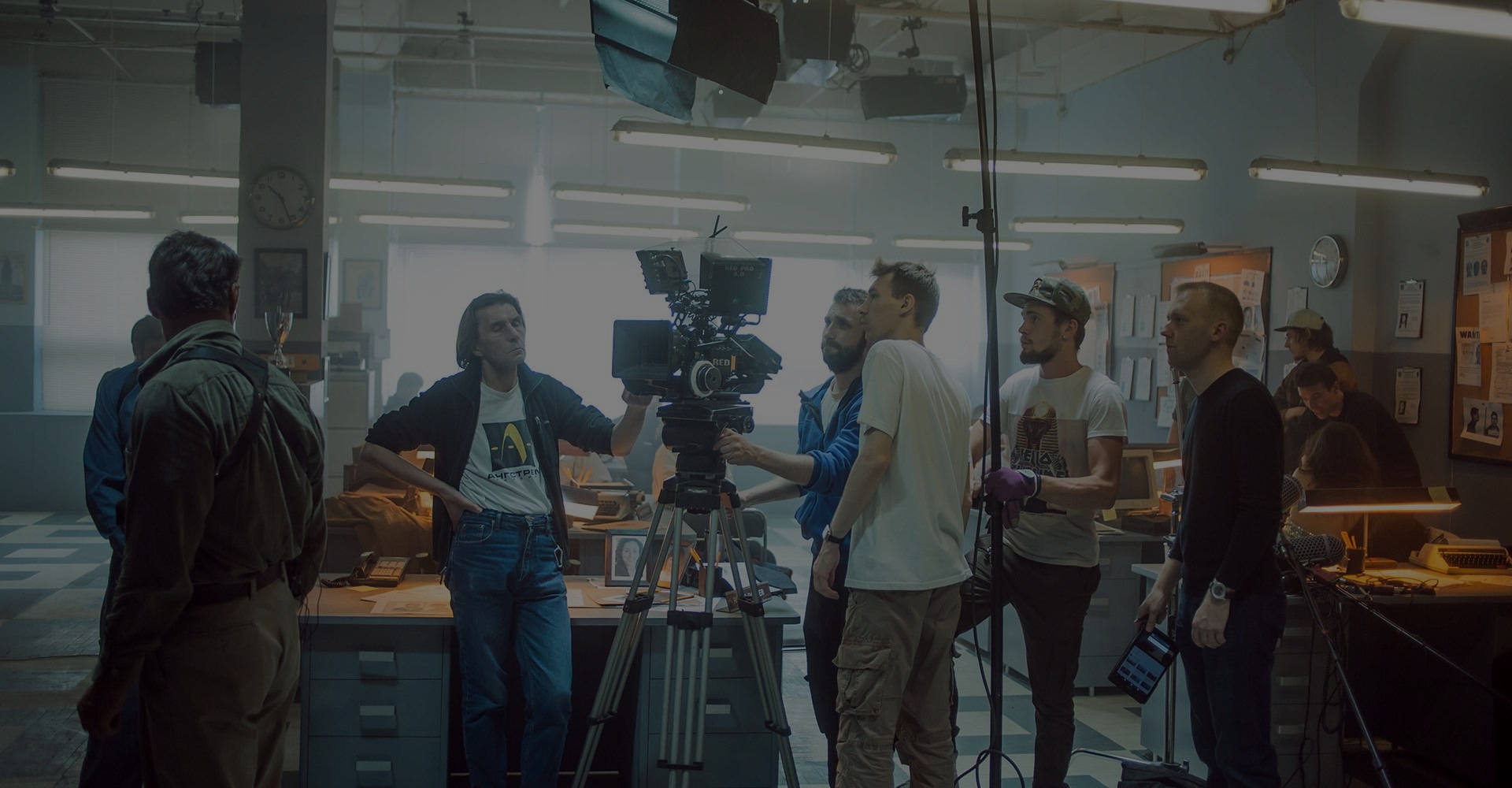 FADE IN: The First Shot the most important shot of the film 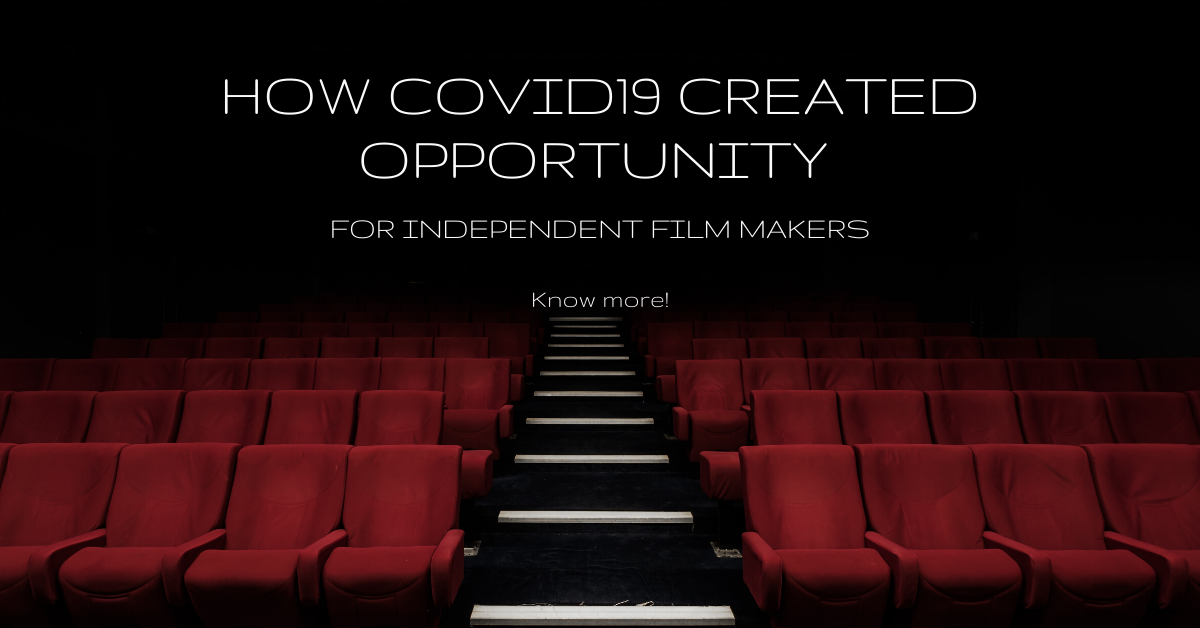 How Corona has created avenues for Independent Film Makers #covidtunity

How Corona has created avenues for Independent Film Makers #covidtunity The Covid 19 has had a disastrous effect on the entertainment and production industry especially film & television industry, and in the process creating a ripple of the…
Continue

Lets Collaborate and create something cool. Contact me to discuss your next project Now.

Dont Miss my new posts and work.
Subscribe to my Newsletter.
Enter your email address below.

Previous Next
Close
Test Caption
Test Description goes like this